The main focus of the Family Strengthening programme is to prevent family separation in families of children and young people who are at risk of losing parental care. This is done through implementing interventions that strengthen the capacity of caregivers to provide quality care, ensure families have sufficient resources and access to essential services.

A localised family strengthening project document that would guide proper implementation was in development early this 2018. Efforts were made to ensure the document is aligned to SOS Children’s Villages policies and Results Based Management standards. This document will provide clear guidance on implementation, monitoring, evaluation and reporting of the programme, hence promoting quality services that would be effective in ensuring self-reliant families and sustainable community interventions. 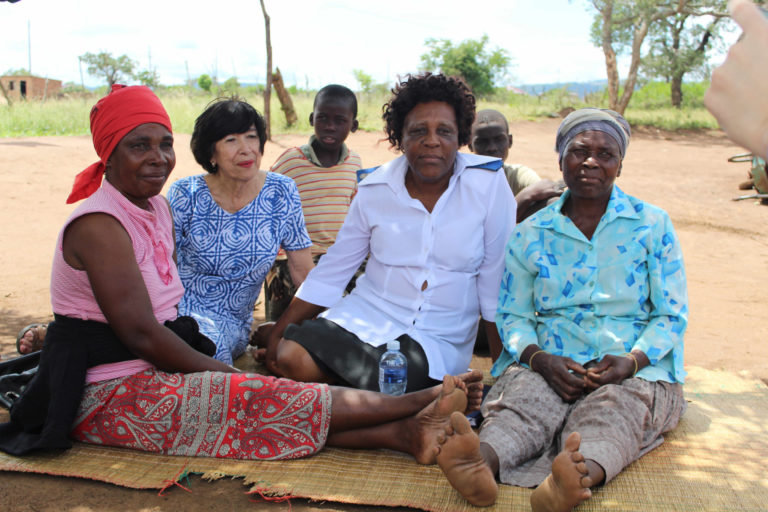 While on going, interventions continued to be implemented in programme locations. Family Development Plan Coordinators (FDPCs) managed to start using the new FDP 2.0 tool in tracking progress made by families during family visits. This was after they were capacitated on how to administer the tool with families. A few examples from sampled reports included income generated by families from their livelihood projects; apparently, income-generating projects that worked well were the sale of good yields from maize corn and vegetables owing to the decent amount of rainfall during the reporting quarter.

Progress was made on strengthening the partnership component of the programme. This was through revision and signing of MoUs with two (2) Community Based Organisations (CBOs). Also, securing approval of Swazi Bank to support construction of a house for one family at Mpolonjeni; they were since living in a dilapidated house without protection from burglars, strong winds and rainfall. The on-going partnership with Partners in Education Eswatini (PIES) continued to yield support as they ensured food was provided to feed 169 children (our target group) in Msunduza and Malagwane communities.

In an effort to build capacity of CBOs, one (1) CBOs acquired knowledge and skills on Bee Keeping and Management, another CBO managed to procure a refrigerator from its savings to expand on income generation to support families. Community Leaders at Mpolonjeni were engaged on a process to draft a proposal in request for funding to install water supply to their social centre; to the same community, Building Society donated clothing and food parcels, and the donation was well received by the community.