I was born into a family of five children with me being the last born. Only two of my siblings shared a father and the rest of us all had different fathers; however unlike the rest I never knew my father neither did any of my relatives and all attempts to trace him failed. So I had nowhere to go when our mother died in a bus accident in 1995.

Through my aunt Make Fikile, in late 1996 or early 1997 I was admitted to the SOS Children’s Village, where I was gladly welcomed by make Mgazi. Soon I was enrolled into kindergarten. I really had good times back then even though most of the events that took place back then are quiet blurry now. I really enjoyed playing soccer with my friends at the field. Later, I was got into primary school and developed love for Math and English there. Unfortunately, Make Mgazi wouldn’t live that long and we got another mother, Make Simangele she was a bit strict. She handed me a lot of discipline which kept me out of trouble most of the time. After some time our mother was changed again, Make Simangele was replaced by Make Thoko who is down to earth and understanding. She taught me things about life since at that time I was entering my teen years.

When I passed my Grade 7 I changed schools, I left Hermann Gmeiner Primary for Evelyn Baring High School in Nhlangano. It was hard down there, since I had left all of my friends and family behind and it was a totally new experience for me. However, I quickly adapted to the new life, family and soon made lots of friends. Evelyn Baring was tough. The competition was high there and took me longer than I expected to the new academic life, I struggled in my first year there and left like going back to Mbabane.

Whoever I kept on working hard at school and had to sacrifice my playing time, and my results improved and when I sat for my Junior Certificate Examinations I got a First Class, It wasn’t the way I wanted it to be. Into my first term in form four at Evelyn Baring I was called for an entrance interview to Ghana International College.By that time I was preparing for my end of term exams so it really made the interview manageable. The results came and I had passed the interview. It was a bitter sweet feeling. I was going to Ghana and miles away from home and to my surprise I was the only Swazi there. The next four years were just the best years of my life; everything I had dreamt of, the competition at Evelyn Baring counted for nothing in Ghana, and it was more competitive and made me more competent and occupied positions like the International Relations Officer at the Pan-African Club, School Soccer Captain and School Entertainment Prefect. I was accepted at the University of the Witwatersrand in Johannesburg where I want to major in economics and international relations and I have no doubt it will be a wonderful experience.

A chronicle of the triumphs and success stories of SOS Children's Villages interventions in Eswatini. 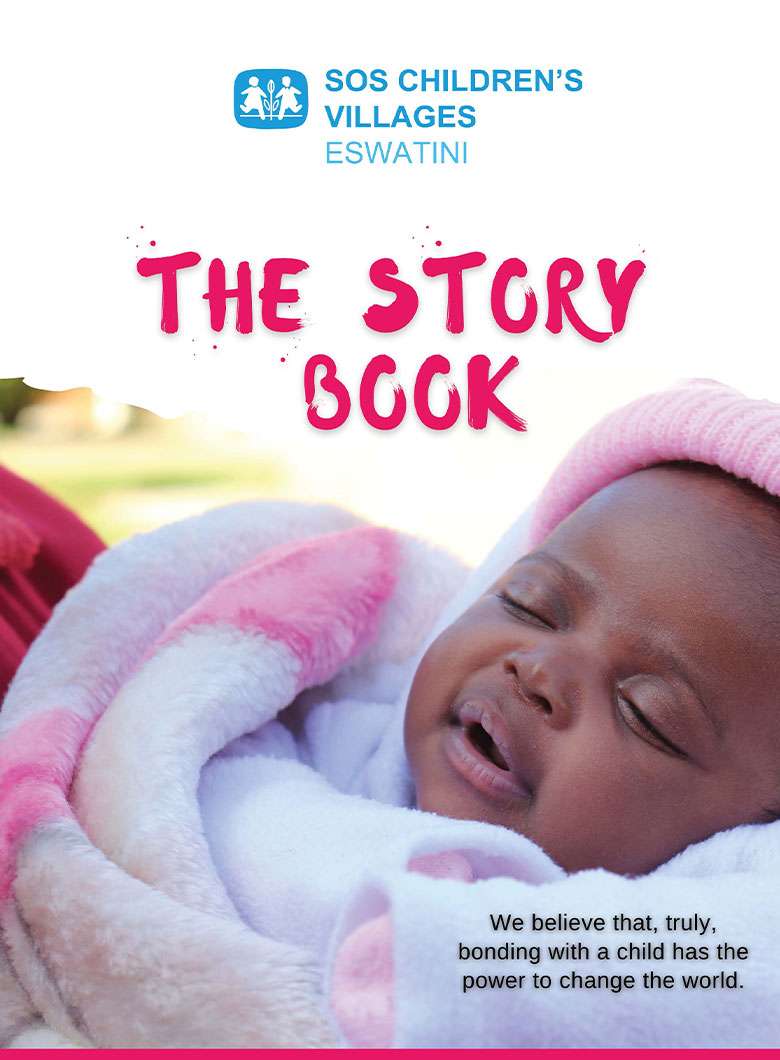